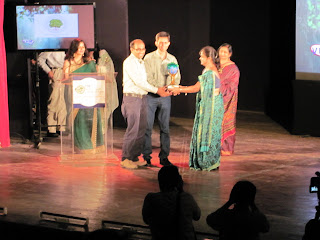 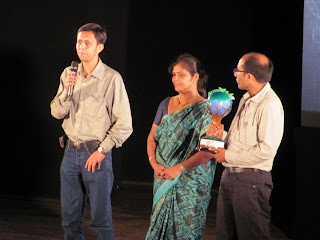 Mayor, Deputy Mayor and Former Mayors of Vadodara Mahanagar Seva Sadan, MLAs, Industrialists have graced the function. "It's just beginning of transformation. A small step can have greater impact for society. It is dedicated to users of OliveTrips.com" said the founders.
Posted by OliveTrips at 11:53 pm